10 Incredible Inventions by Women that Changed the World

3 Smart Ways for Women Business Owners to Get Repeat Customers

10 Incredible Inventions by Women that Changed the World 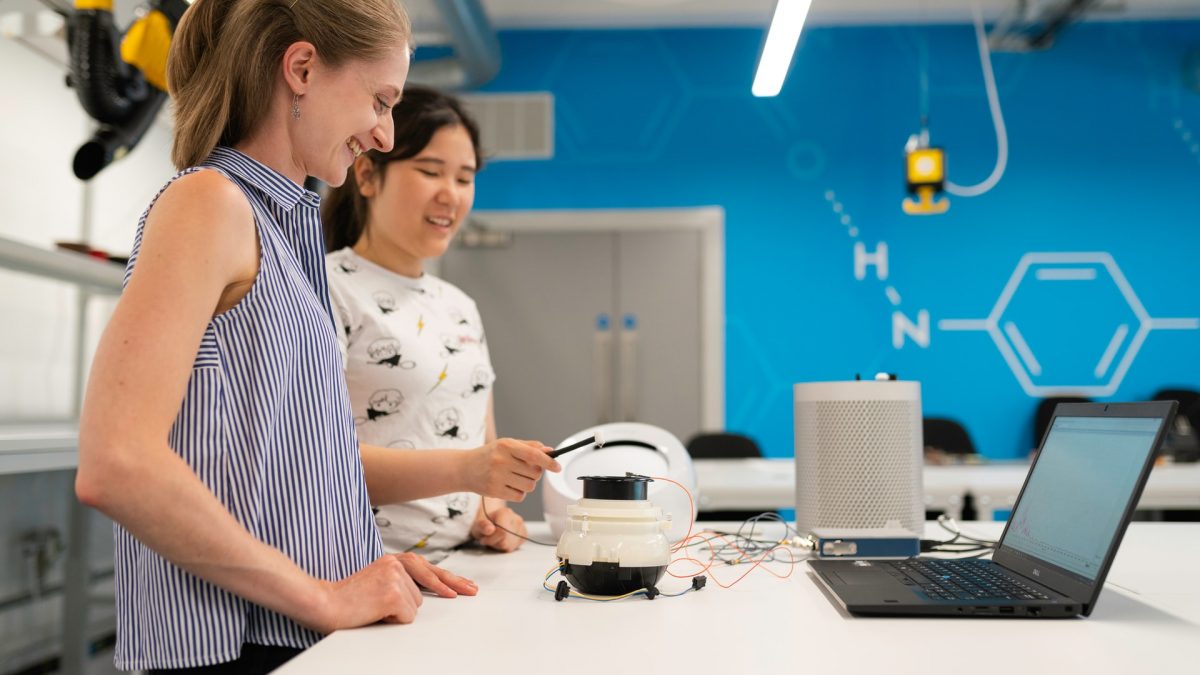 There is a lot to celebrate from the various contributions made by women inventors and entrepreneurs, and National Women’s History Month is the best time to recognize all their efforts.

Several items that we use in our everyday life were invented by women. The Patent and Trademark office of the United States released a report in the U.S. innovation economy in July 2020. The finding of the report’s include:

Celebrating women’s history month, let’s take a look back at some of the key inventions by women inventors, that changed the world:

Babbit lived in the Shaker community and worked as a weaver. She noticed people having difficulty cutting wood with a pit saw. This type of saw required 2 people to use it, and it only cut wood in a single direction. To provide a solution to the problem she attached a circular blade to a spinning wheel which resulted in the invention of the circular saw.

Ada Lovelace added her own notes when translating the lectures of her mathematics professor. Later, she was credited with penning the world’s first computer algorithm.

Cochran came up with the invention to use water pressure, instead of scrubbers that were used back then, to clean dishes. Although there were other prototypes, Cochran’s design was the most effective one from the rest.

Maria Beasley was a serial inventor who was already credited with the barrel-hopping machine patent. She later designed a life raft with guard rails that was foldable and fireproof. The life rafts created based on her design were used on the Titanic, and saved over 700 lives.

Connelly invented an external metal staircase which acted as the first fire escape and saved lives from deadly fires. Moreover, her invention resulted in the modification of the New York City building codes, and required residential buildings to have a secondary means of escape for emergencies.

Anderson was refused by manufacturers when she tried to sell her new windshield cleaning device. However, it was only after 10 years, and after her patent expired, that a similar device became a standard on cars.

“The Landlord’s Game” which was patented in 1904 was initially designed to showcase the evils of unchecked capitalism. Close to 30 years later a man patented a very similar game called Monopoly and sold it to Parker Brothers.

DuPont researcher Stephanie Kwolek, while searching for a lightweight and strong plastic for use in car tires discovered what is now known as Kevlar. This fiber has found numerous applications in canoes, bridge cables and frying pans. Most importantly, it is credited with saving countless lives in the form of bullet-proof vests.

Evelyn Berezin is credited with creating the world’s first word processor. She was also an entrepreneur and founded her own company, Redactron to protect her invention.

At WBEC-West we celebrate Women’s History Month to constantly remind ourselves of the many accomplishments of women inventors, entrepreneurs and women business owners.

As we celebrate our successes as pioneering women in business, we must also acknowledge the many struggles women face every day, and jointly work towards overcoming our mutual challenges. 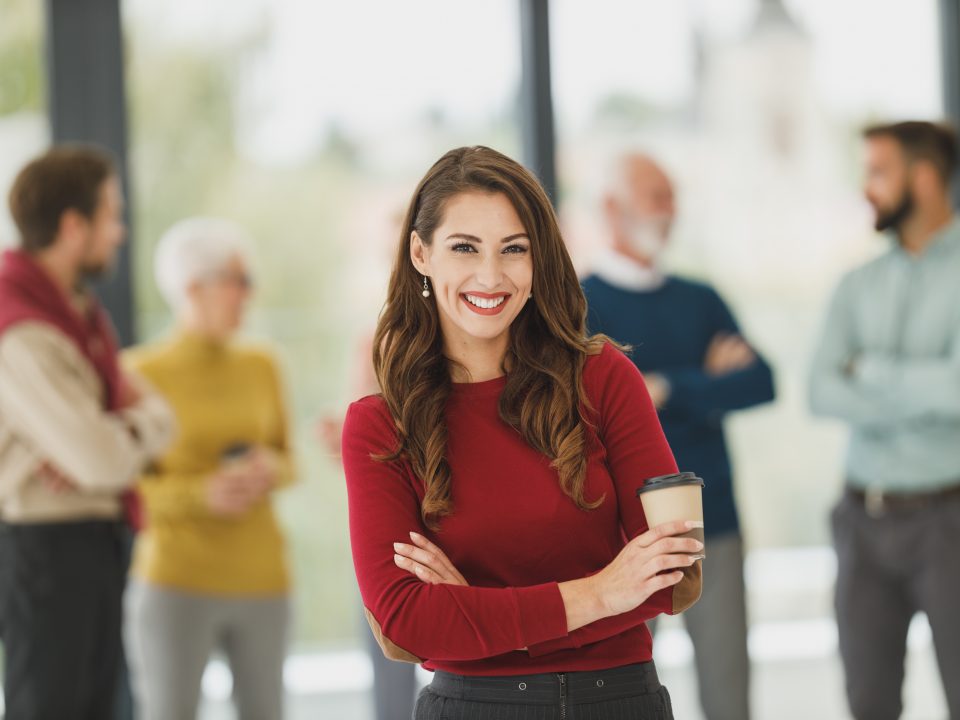 5 Strategies for Women to Develop Their Presence 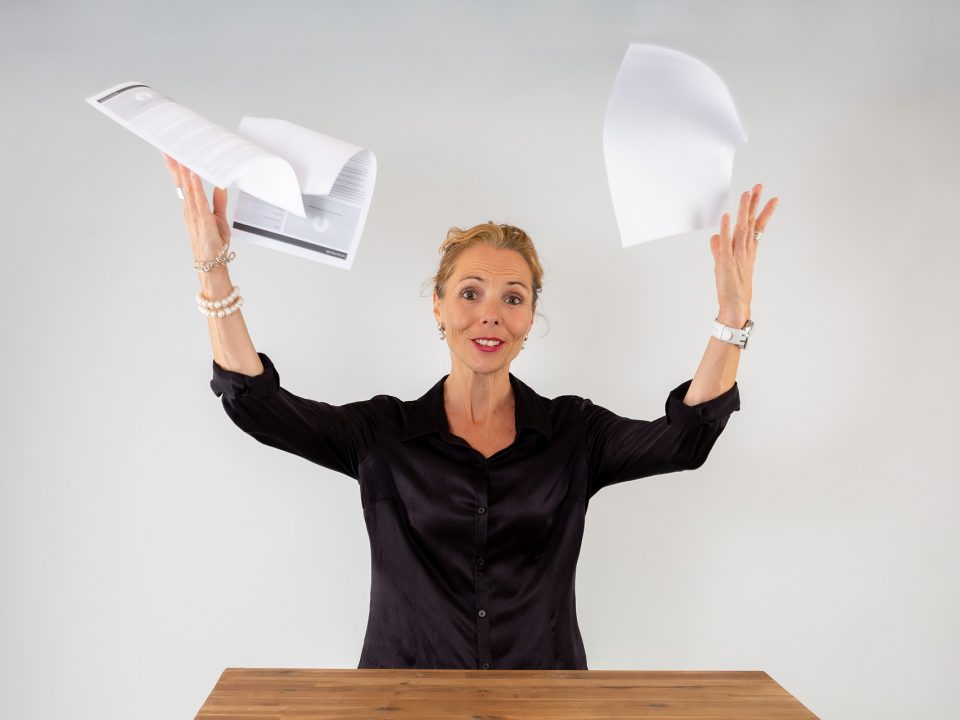 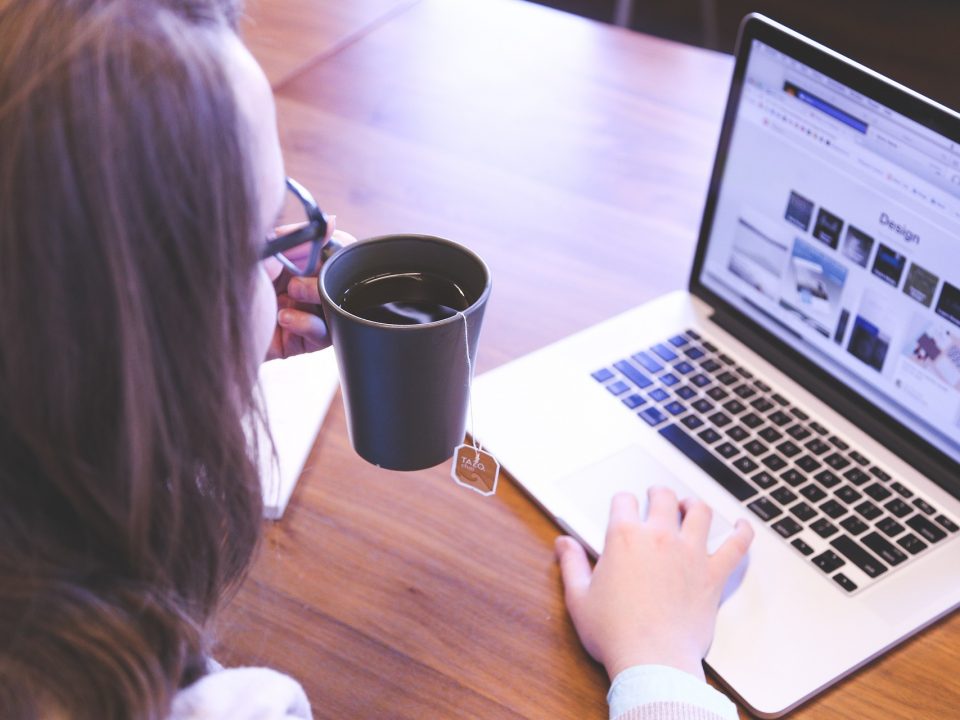 3 Smart Ways for Women Business Owners to Get Repeat Customers